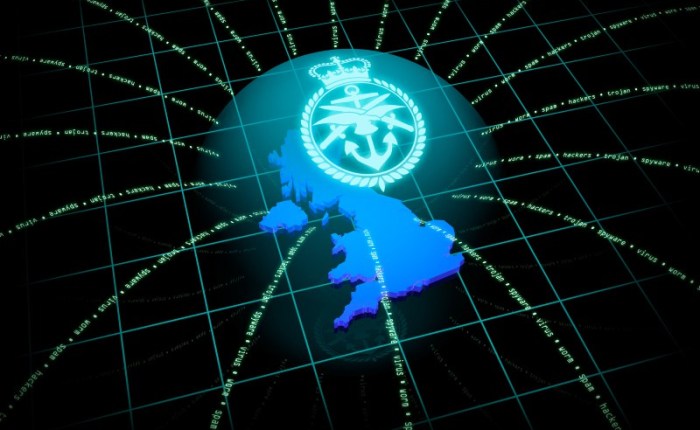 President Trump’s recent move to elevate the United States Cyber Command (CYBERCOM) to full ‘combatant’ status has given us in the United Kingdom an opportunity to refresh and revitalise our own cyber fielded forces. In the official statement launching CYBERCOM, Trump said:

[this] elevation will also help streamline command and control of time-sensitive cyberspace operations by consolidating them under a single commander.

At the moment UK cyber forces are not organised in a manner that enables us similar streamlined command and control and effective deployment of our cyber assets. Not helping the discussion is the lack of transparency around UK cyber capabilities. Former Defence Secretary Phillip Hammond made international headlines in 2013 by announcing that the UK was developing an offensive cyber capability. Other than this declaration, there is minimal public scrutiny or even awareness of our capabilities. The fact that this announcement was so note-worthy also highlights the dearth of public discussion on cyber warfare. 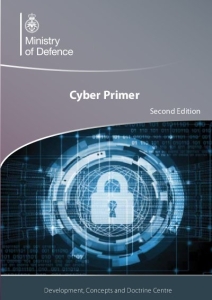 The UK Ministry of Defence (MoD) has released a Joint Doctrine Publication known as the Cyber Primer, which provides an excellent high-level overview of cyber opportunities and vulnerabilities in the military context but no real substance as to the order of battle of UK forces. With the recognition of cyber as a separate but underpinning domain of warfare as shown in this excellent article, perhaps it is time to re-organise the UK’s forces in a similar way to our US allies. Taking a step further to create a ‘purple’ force of offensive and defensive specialists along with a re- invigorated electronic warfare cadre would demonstrate real innovation in an arena where competition is fierce, rules are unclear and technology advances at a breath taking pace.

Why do we need a separate cyber force? Modern platforms such as Typhoon, A400M, AJAX and the Queen Elizabeth Class aircraft carriers are highly dependent on the cyber domain to fulfil their basic functionalities as well as gain a technological edge on our adversaries. Where the air force provides control of the air and the navy provides control of the sea, so too we must have ‘cyber control’ delivered by a force of experts and specialists. The Cyber Primer states that we must be able to operate as freely in this domain as we do in the other physical ones; therefore we need to create a separate branch of the armed forces with the innate “cyber-mindedness” to exploit this new battlespace. For someone with Royal Air Force leadership experience, this feels like 1916-18 all over again. Back then we had discovered another new realm of warfare, the air, and argument was fierce as to who would be responsible for aerial battle.

The UK led the world in the creation of an independent air arm. Now, 100 years on, we are presented with another opportunity to lead and innovate.

What would an integrated Cyber Force look like? Currently, the bulk of UK Cyber capabilities fall under Joint Force Command, similar to how US cyber forces used to fall under Strategic Command. There are also discrete units within each of the single services, such as No. 591 Signals Unit, the Fleet Electronic Warfare Group and 14 Signals Regiment. We could break out these units as well as the Joint CEMA Group, the operators, and Information Systems and Services, responsible for enabling those capabilities, into a separate ‘Royal Cyber Force’ commanded by a 3 or 4 Star officer.

The challenges of this radical change would be significant. Trades with these specialisations are under manned and in high demand from civilian industry. Institutional inertia and the ‘old guard’ would be hard to win over. However, there exists a motivated and committed cadre of personnel with the UK MoD who, given this challenge, could and would rise to the occasion. In conclusion, our allies and adversaries are innovating at pace in the cyber domain. In order to keep up, the UK must make a significant change to the way it conducts cyber operations. A Royal Cyber Force would be a substantial first step.

Luke has Air Force leadership experience, in the UK and on Operations. He also has experience working in the Cyber environment at the joint level. 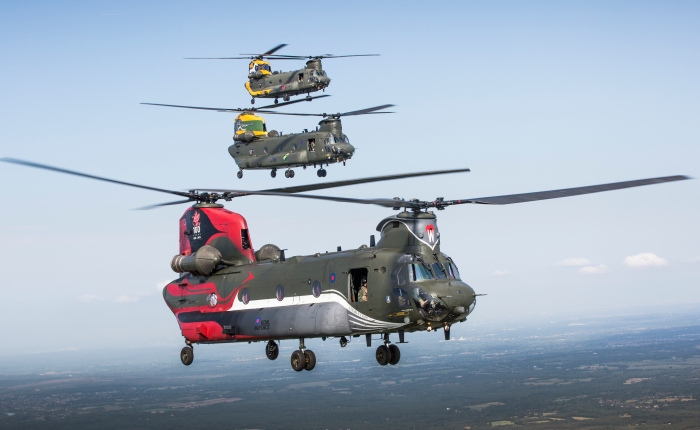 Over the past two decades, airpower has become the “Western way of war” […] because it offers the prospect of military victory without large-scale destruction and loss of life. Airpower, however, cannot be decisive or even effective under all circumstances […] The utility of airpower is highly situational (emphasis added).

From Balloons to Drones is an online platform that seeks to provide analysis and debate about air power history, theory, and contemporary operations in their broadest sense including space and cyber power.

Since its emergence during the First World War, air power has increasingly become the preferred form of military power for many governments. However, the application and development of air power are controversial and misunderstood. To remedy this, From Balloons to Drones is an online platform that seeks to provide analysis and debate about air power through the publication of articles, research notes, commentary and book reviews. From Balloons to Drones welcomes and encourages potential submissions from postgraduates, academics, and practitioners involved in researching the subject of air power.

Submissions can take the following forms:

Submissions should be submitted in Word format. Also, please include a 50-100 word biography with your submission. However, if you are not sure if your piece fits our requirements, then please email us with the POTENTIAL SUBMISSION in the subject line. References can be used, and, given the readership of this site, please be careful to explain any jargon used.

If you are interested in contributing, please email us at airpowerstudies@gmail.com or use our contact page here.